Every brand understands the power of imagery in creating an impression (or at least, we would hope so). But in an age where even the smartphone in your pocket is capable of engineering a pleasing bokeh effect in your product photos, what makes a great image in a sea of great images?

The answer: forgoing photography entirely for the well-worn world of illustration. From Monocle magazine, the Headspace app and IBM, to local brands like Duddell’s and Moonzen Brewery, brands are increasingly turning to pen and paint to stand out from competitors. As each illustrator’s style is unique to them alone, illustration is a great tool to imbue a distinct identity into your brand – with an added element of levity and fun.

Here are four up-and-coming illustrators to consider for your next great rebranding.

An accomplished watercolourist, Don Mak is known for his gentle paintings of Hong Kong cityscapes, capturing the minutiae of the streets in soft, glowing tones. Having collaborated with the likes of Louis Vuitton, SOGO, Rosewood and Soho House Hong Kong, Mak’s most prominent work was a wall mural at the much-loved ‘Hong Kong Story’ permanent exhibit at the Hong Kong Museum of History. A keen observer of the city’s cultural heritage, he also hosted his first solo exhibition this year where his original works captured a place in constant transformation as it struggles to preserve its traditions.

Combining her dry sense of humour with a punchy, childlike style, Joanne Liu’s illustrations are a lighthearted take on current events while also offering a sense of poignancy. Awash in colour, her works capture beautiful moments in everyday situations waiting to be uncovered. Though she has published two books of her illustrations, her most accessible work is her free children’s picture book available at the Hong Kong Museum of Art, which explores a child’s journey through the various exhibits using only illustrations.

Evangeline Chan illustrates a crew of monsters under her pseudonym Mooncasket, taking stylistic inspiration from skate culture and cartoons from the ‘80s and ‘90s. A proponent of DIY zines and stickers, Chan’s own zine, Gnawbone, follows her imagined characters as they explore themes in each issue – ranging from ‘body + emotions’ to fortune cookies. She has collaborated in the past with the likes of Nike SB, Vans, and Moonzen Brewery.

Having illustrated for eight years, Kapo Ng – whose Uchuu Studio brand produces a wide range of illustrated stationery – has garnered a loyal following for her whimsical aesthetic which models itself after screen-printed posters from Japan and Taiwan. Utilising a limited palette with relatable and reliably rotund characters, Ng’s art is both body-positive and approachable all at once.

In case you missed it, check out key reasons why minimalist branding has staying power. 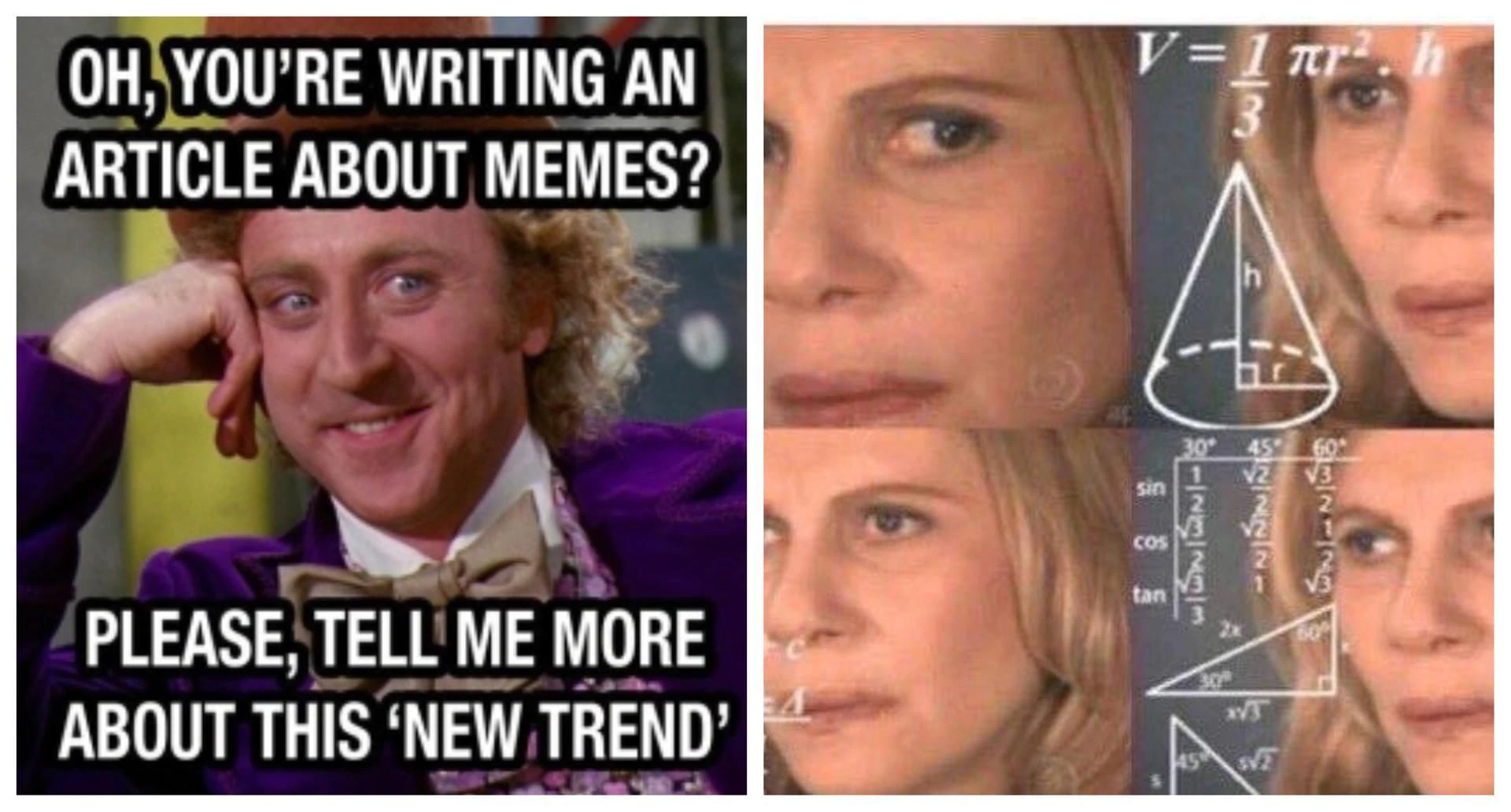 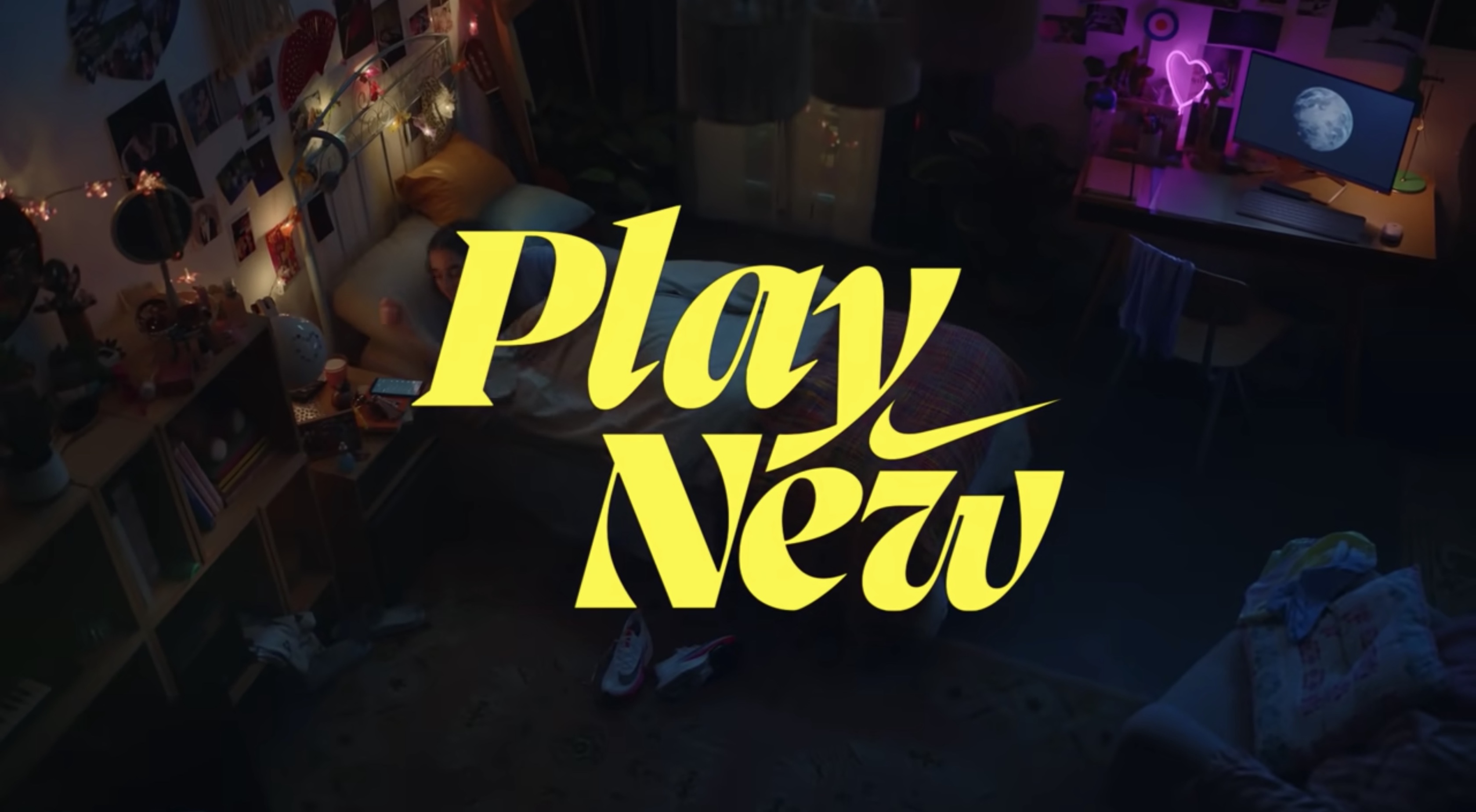 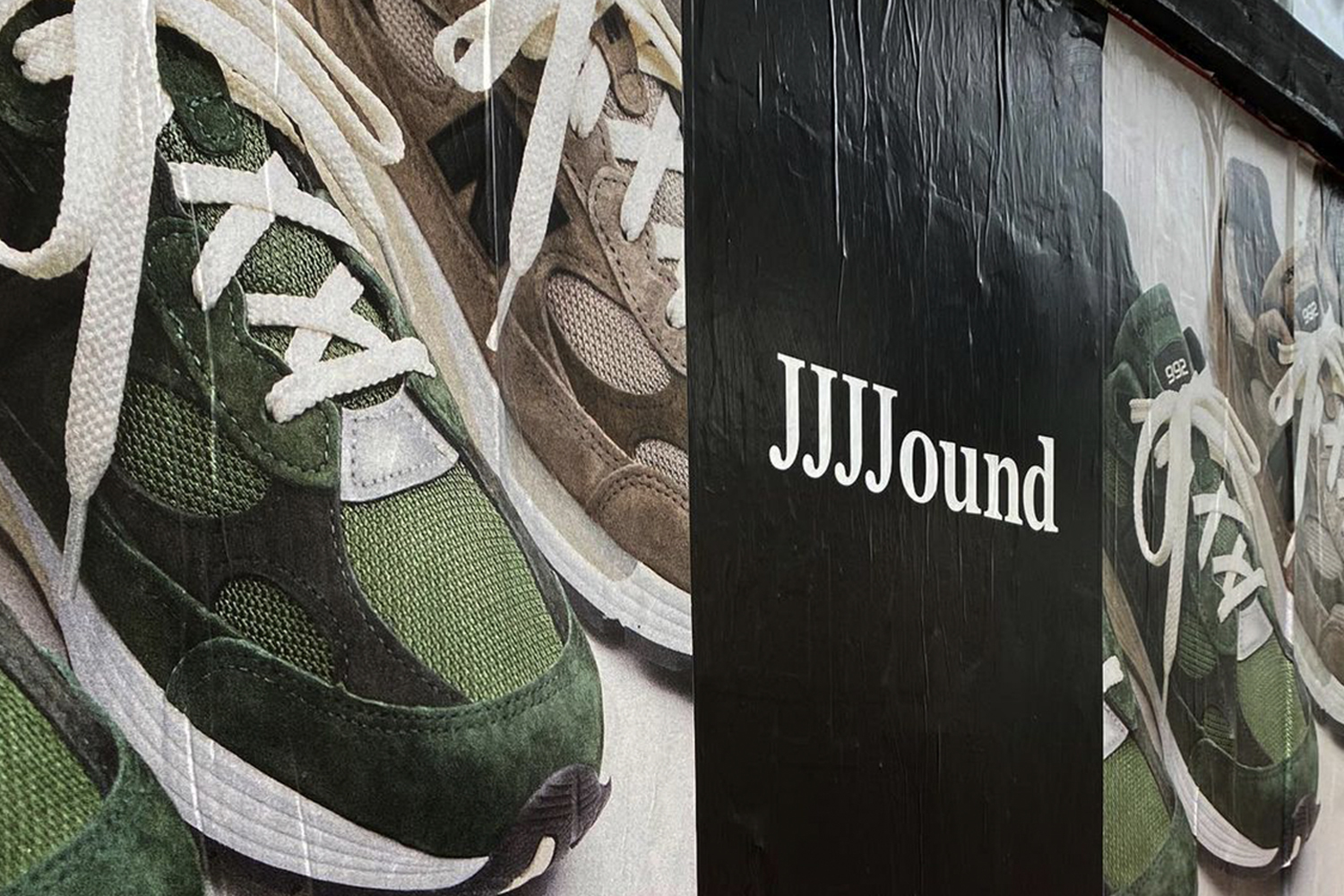