Every month, we round up cultural dispatches from the minds behind EQ to share what’s stimulating our creative juices right now. See our discoveries below.

3D art by Paul Milinski. Not only has his work opened my imagination about the possibilities of architecture and design, but his aesthetic is currently at the forefront of modern artistic trends.

The Thing You Can See Only When You Slow Down by Haemin Sunim. This is my favourite book of all time, and my good friends all have a copy as well. It helps us to calm our mind and soul in the midst of this chaotic world, and has convinced me that slow is the way to go.

High Score is a documentary on Netflix based on how gaming has evolved from the very beginning before computers to the present. It interviews important figures in the development of gaming, like Shigeru Miyamoto, the creator of Mario Kart, and all these other creative people who dropped out of school to invest themselves in gaming in the early 80s. Just to see how everything's evolved is super interesting.

I just read Killing Commendatore recently. Every time I feel anxious it has helped me slow down – nothing crazy happens in Haruki Murakami's books yet his storytelling and character building are what make them utterly fascinating. The story feels like an escape for me, especially since we can't travel right now. I'd love to go to Japan, and reading this helped me feel like I could be there in person.

I like the work of Rose Blake and Jonas Wood because they’re graphic designers as well as artists. Their work is full of personality and draws heavily from graphic design – it's not just completely emotive. I also find the art of Cindy Sullivan really uplifting. She began her art career in mid-life and paints a lot of imagery from her childhood during the ‘70s. I love how there isn’t any hype surrounding her art and it just feels like she's painting her friends, but at the same time it feels modern.

My Analog Journal: This YouTube channel shot to prominence at the beginning of the pandemic and for good reason. Featuring Turkish-born, London-based DJ Zag Erlat and guest DJs spinning vintage tracks from international genres as diverse as Yugoslavian jazz, Japanese city pop and Bollywood grooves, the real-time, hour-long DJ sets were practically tailor-made for long stretches of quarantine or working from home.

Despite being based in the Polish city of Krakow, illustrator Mateusz Kolek has a special bond with Hong Kong, having hosted two solo exhibitions of his vivid illustrations created during his months-long residencies in the city. Taking inspiration from the likes of Ghost In The Shell and the films of Wong Kar-wai, his observations of office workers on Goldfish Street, the rough-and-tumble personalities of the wet markets, and pockets of peace in Hong Kong’s remaining temples is at once an intimate and evocative look at the metropolis from an outsider’s perspective.

Tucked away in Central’s The Pottinger Hotel, The Envoy ranked on Asia’s 50 Best Bars in 2016 but has remained something of a hidden gem despite an imaginative cocktail menu by star mixologist Antonio Lai and a tastefully appointed interior. Add to this a sister speakeasy on the same floor called Room 309, and you have a double billing of cocktail greatness for a night out in town.

The Great is a quirky reimagining of the early life of Russia’s Catherine the Great, with the titular character played by Elle Fanning. Resplendent costume and set design clash with screenwriter Tony McNamara’s profane, black humor-filled vision of 18th century Russian court life, making for a hilarious take on history that plays fast and loose with historical details. A must-watch.

In case you missed it, we sat down with Emma Maclean, founder of EM Bepsoke to speak about interior design. 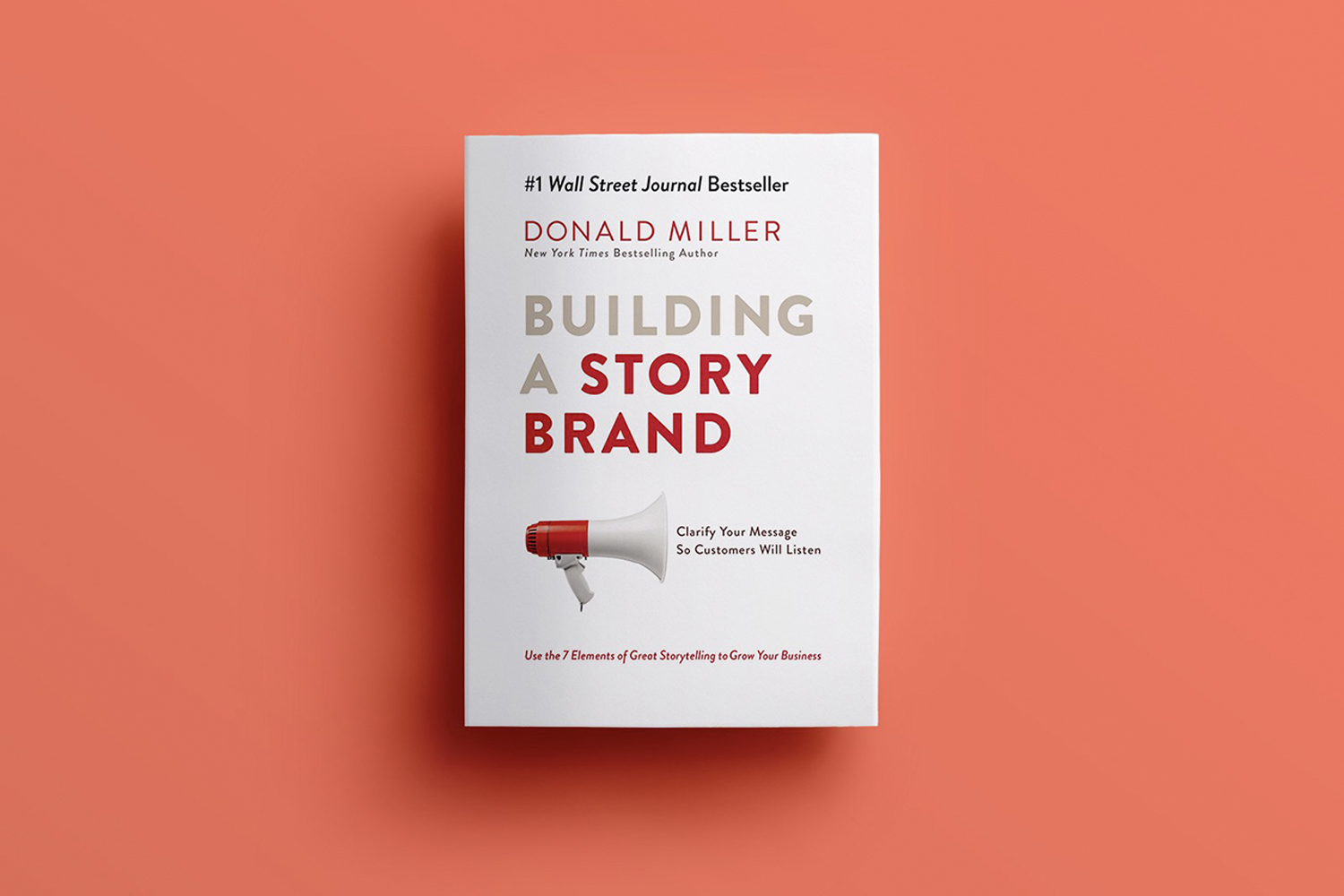 5 Books to Read Before Your Big Rebranding 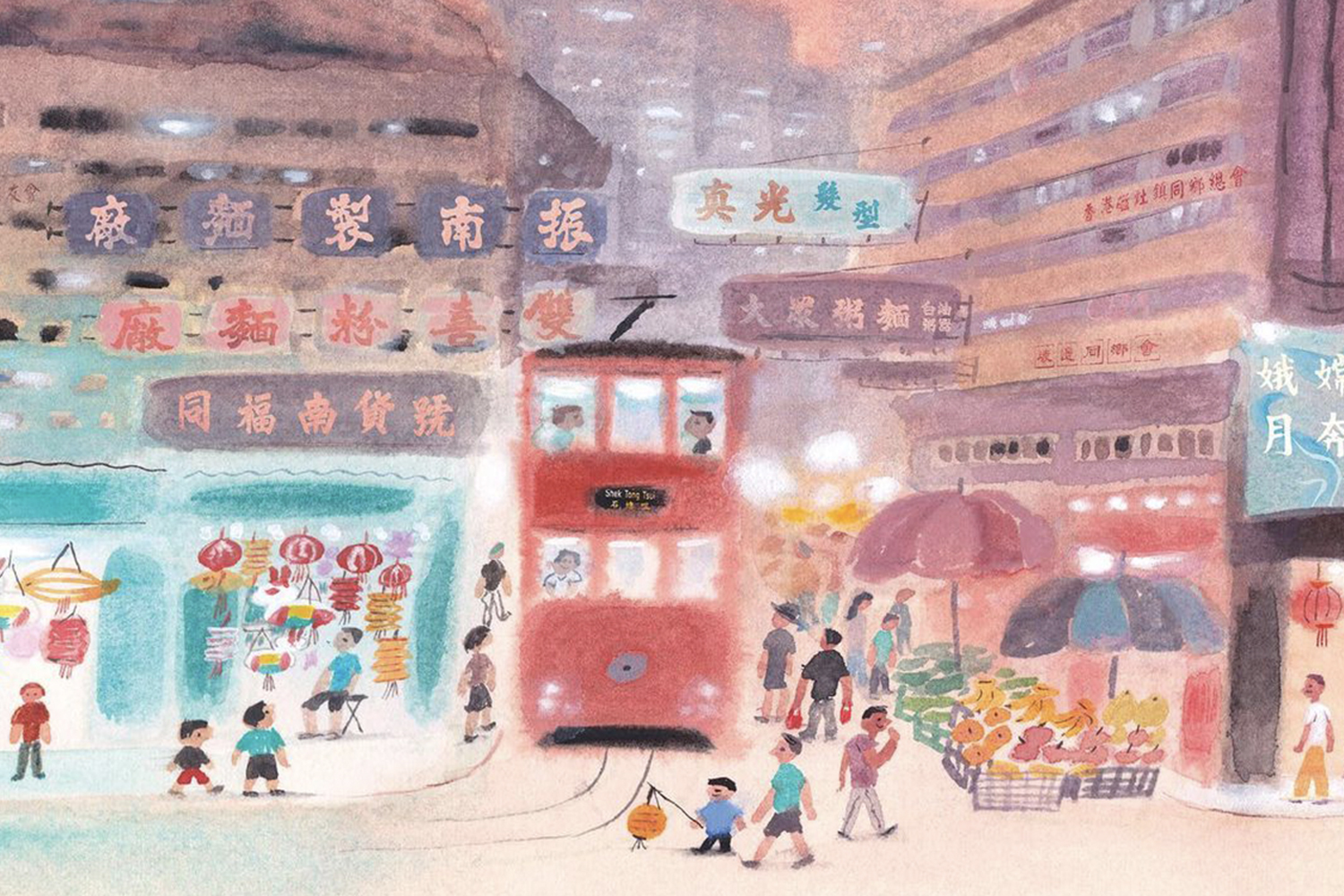 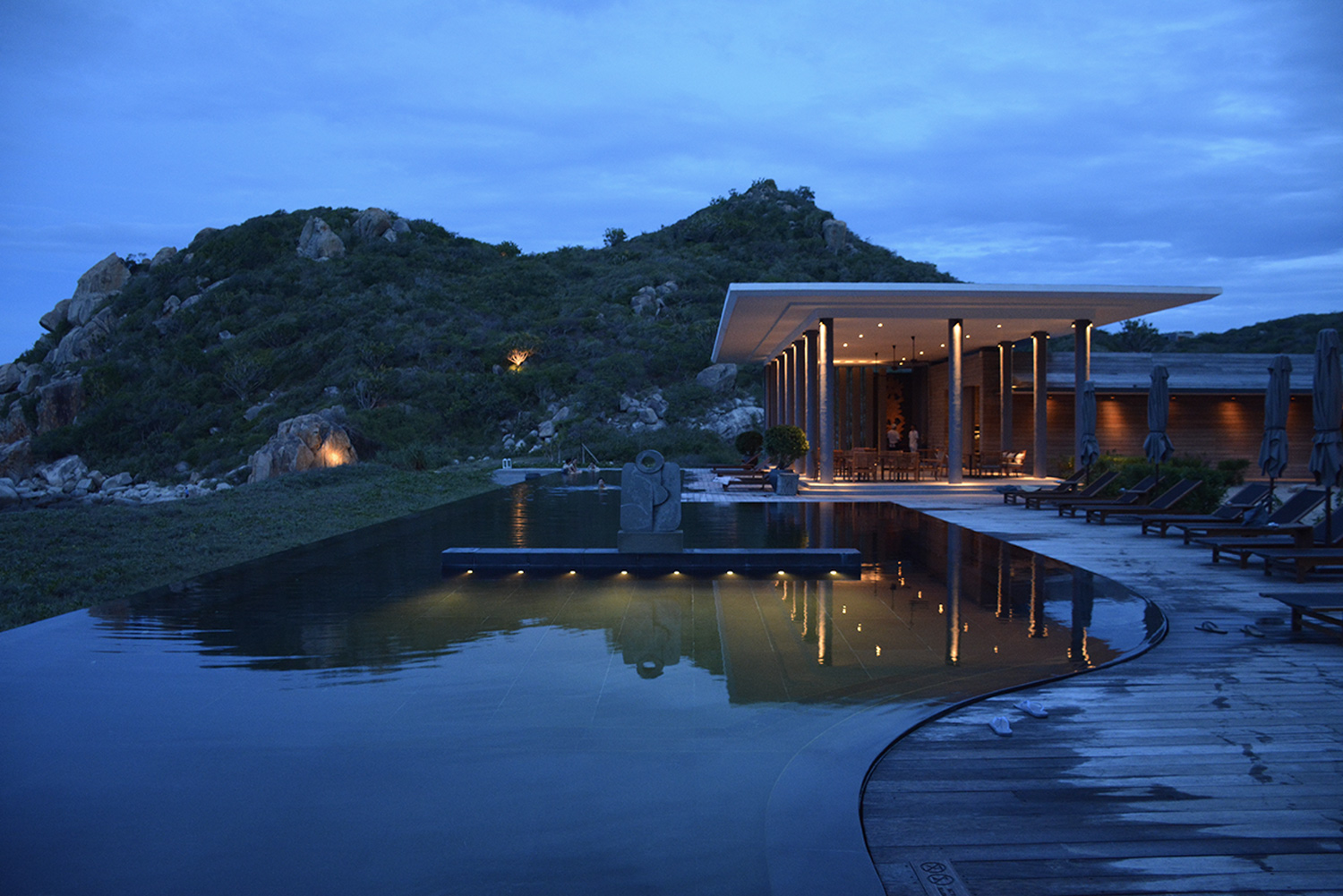