The Olympics is a special treat for marketers and agency-heads alike. Just as the general public tunes in to see the top athletes make history, marketers stay glued on the screen in anticipation for the big commercial breaks — the world’s biggest sporting event is a global stage for the best athletes and the best ads. The 2016 Rio Olympics saw some of the most creative stories, and this year’s 2021 Tokyo Olympics is no exception. We’ve waited long enough for the delayed Olympics, so without further adieu, we’ll take a look at some of the most creative ads that have popped up during the 2021 Tokyo Olympics.

Nike, with help from ad agency Wieden + Kennedy, has consistently been delivering the best ads, winning awards for their hopeful messages. There’s no brand more fitting than Nike to show inspiring ads. This time around, the company crafted a relatable narrative about the possibilities of the future, pushing past boundaries and bettering oneself. The ad also talks about the importance of mental health.

The American consumer goods giant is proudly presenting its tagline "We can be the people you taught us to be." Centered around the importance of hard work and patience among athletes, the ad serves to acknowledge the efforts of the people supporting the athletes who often don’t get enough recognition — families, coaches and friends. P&G’s campaign is a sincere tribute to all the love that helps propel athletes to achieve greatness.

We certainly can’t discount the influence that technology has had during the global pandemic. While the seats of Olympic stadiums remain empty, spectators have been cheering from a distance. The technology that enables them to do so is this advert’s hook,  showing how we can all still come together to support these athletes.

Dubbed 'Fiercely Together,' Oreo’s inspirational ad is enlivened by a message that many viewers are bound to remember. Like the iconic icing that mends the cookie together, the video speaks on the value of equality, sharing and remaining united. The ad communicates this with the slogan, “stay playful,” encouraging people to adopt a playful attitude to build bonds.

Lastly, the BBC, one of the world’s most respected news networks, has decided to put the spotlight on Japanese culture as an ode to this Olympic event’s host country. The ad represents athletes in the Japanese milieu with flashy visuals and graphics that very much reflect the aesthetic and cultural identity of the city of Tokyo. The ad demonstrates the impact the games has on Japan and what it means to the local population.

In case you missed it, check out 4 Branding Secrets From Hong Kong’s Newest Coffee Shops. 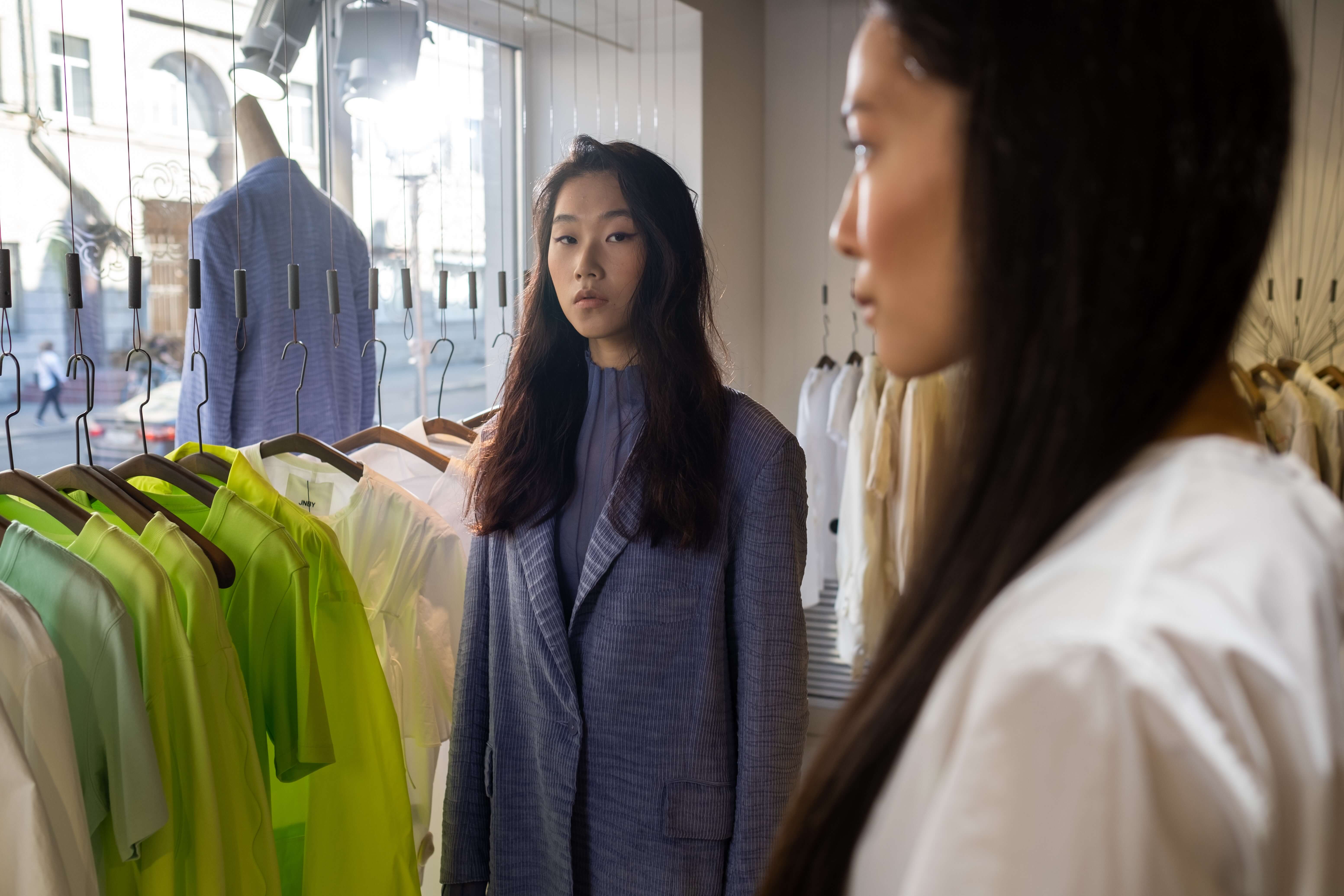 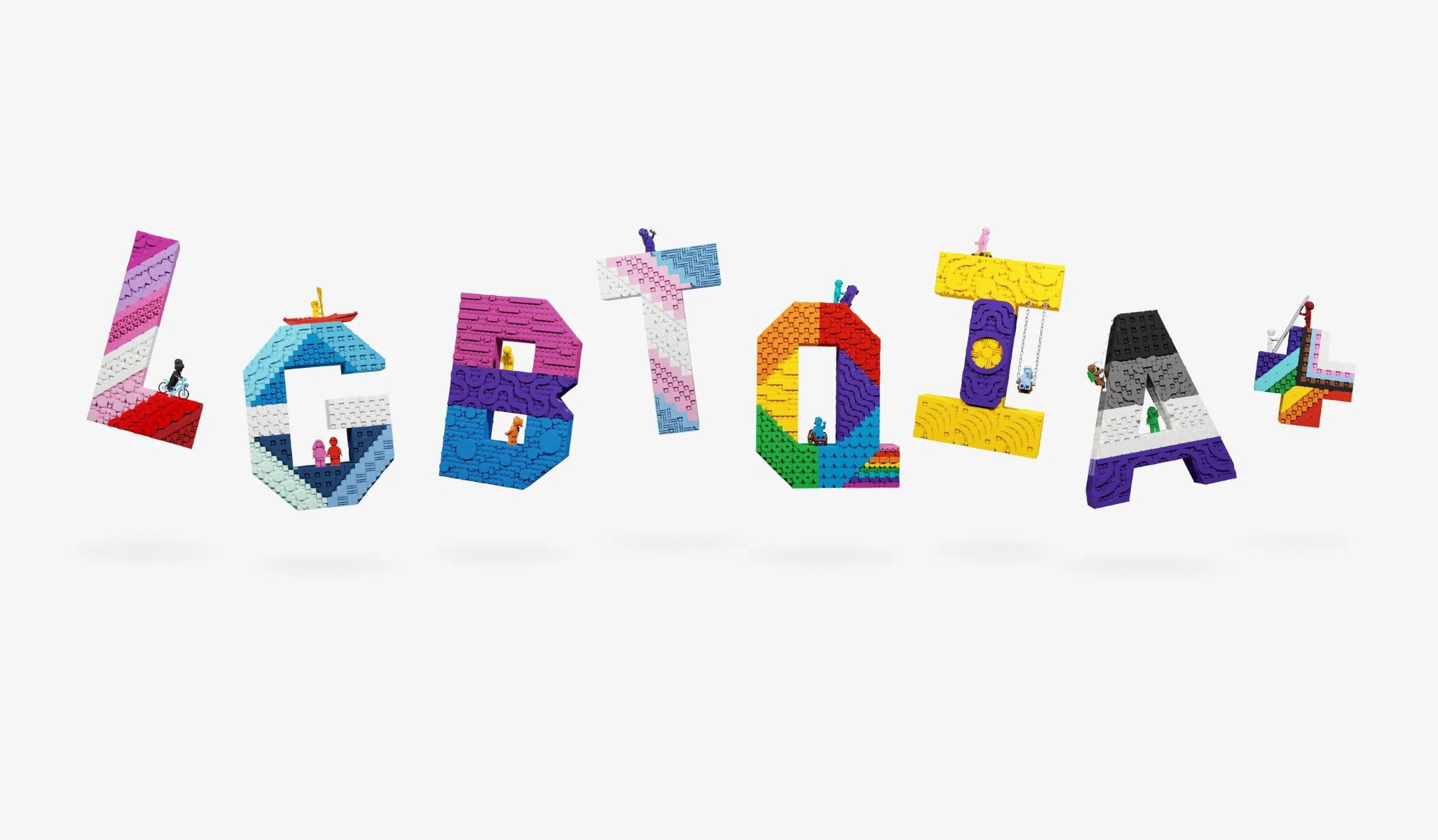